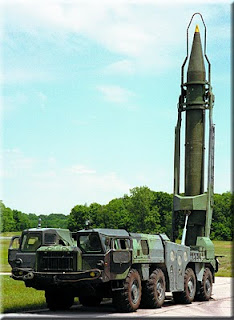 Dear Friends,
We are all aware of the IDF Home Front excercise during this week, throughout the country.
We also know, unfortunately, that our country is not preparing for some fantasy scenario, but for the possibility of imminent war.
It has been publicised that the combined forces of Lebanon/Hezbollah; Gaza/Hamas; and Syria, have now amassed tens of thousands of long range missiles.
Although Bet Shemesh was out of range in the 2nd Lebanon War and also (by 5 kms!) in the Operation Molten Lead in Gaza - ALL predictions have Bet Shemesh within missile range during the next conflict, Lo aleinu.
There are now detailed plans for how the civilian population, which is likely to be the main target for our enemies (again), will be protected, and aid delivered.
The voluntary sector, which in previous conflicts has hit-the-ground-running, in some cases faster and more effectively than the IDF Home Front, has now been 'recruited' as an integral part of the national and municipal Emergency Response plan.
The IDF has selected Lema'an Achai, Ezrat Achim and Sha'alei Torah as their partners in Bet Shemesh.
We have each been assigned specific tasks and responsibilities in the case of a National Emergency.
Today, we participated in a simulation of BS/RBS being struck by a missile attack.
One of the needs highlighted in the simulation was for us to be able to contact a core team of volunteers, who are likely to be available and capable of immediately helping us supply aid to the (local and evacuee) population which will be effected by the conflict.
We are therefore establishing an email (and phone) list of volunteers to be used in preparation for, and during, a national emergency.
(Interestingly, the experts predict internet is pretty robust as a communication, vs cell-phones, for example, which are likely to collapse).
We will be calling upon these volunteers, from time to time, to help with preparations and excercises - and in the case of an actual emergency.
If you would like to step forward to volunteer, please reply to this letter (by email to david@lemaanachai.org), including your street address, phone, cell numbers; and stating any relevant experience and/or qualifications you may have.
If you are *unlikely* to be available to help - such as you will likely be called up for the army, or if you are responsible for small children, or are elderly, etc..., then please do not reply to this email.
I would just add, that Bet Shemesh has achieved national recognition for the effectiveness of the response of our voluntary sector in previous national emergencies - and we are considered pioneers in Israel in this field.
We should only hear besorot tovot.
--
Tizku Lemitzvot,
David & Avrohom
P.S. Please send this on to others in Bet Shemesh/RBS who you think may be interested to help. 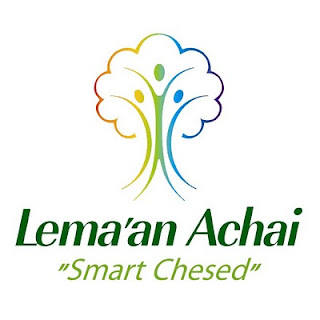