Showing posts from March, 2016
Show All

The case of the soldier in Hebron, reportedly a Beit Shemesh resident, who was videoed shooting a stabbing terrorist in the head, who had already been 'neutralised' (ie had been shot and was lying on the ground), has filled the media in Israel. The video was publicesd by left wing extremists BeTzelem, in the name of human rights. Politicians from Prime Minister Netanyahu downwards, including Minister Naftali Bennett, opposition leaders Herzog and Lieberman, and numerous others, have charged in to voice their opinions. The video itself is apparently an excerpt (3 minutes) from a longer event (11 minutes) and indeed looks unsettling. An ambulance is seen evacuating the (light/moderately) wounded soldier, who had been stabbed by the Arab, while the terrorist himself is lying on his back, not perceptively moving. Another soldier seems to shoot the terrorist in his head and a red stream of blood flows onto the street. According to Army Radio, the soldier is reported to
2 comments
Read more 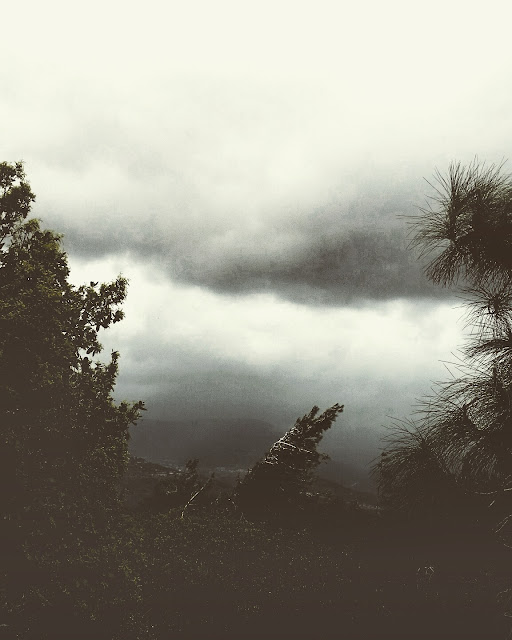 My recent foray into 21st Century amateur photography has introduced me to the awesome power of the humble cellphone (in my case a Galaxy S5), the image processing & social networking of Instagram and, this week, the next step in artistic online post-processing "PicsArt". My 18 yo daughter Yael suggested I take a look at this ap. Whereas Instagram helps you make a good photograph even better, PicsArt enables you create a new image out of the photo. The special effects and editing tools are so powerful that one can merely touch up, or entirely recreate your image. Here's a few of my first attempts; the photos were taken this week in the rainy Galilee (Zippori and Hararit):
Post a Comment
Read more 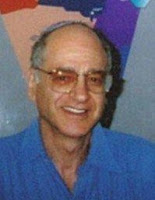 Ray Kestenbaum Talk at QJC about David Kestenbaum, March 12, 2016, by Ray Kestenbaum By Kind Permission of The Author Next Shabbat will be my bar mitzvah sedra and my late father’s 59th yahrzeit. I am the youngest of the seven Kestenbaum brothers…so this may be the last comprehensive presentation of his life and rescue efforts before, during and after the Shoah. I am doing this not only out of kibud Av but to report on the life of a monumental Ohev Yisrael. Some of you may have seen the recent year-long exhibit titled "Against the Odds" at the Museum of Jewish Heritage in Battery Park. The exhibit identified five Americans who worked feverishly to help Jews and Jewish families caught in the Nazi trap before and during World War II and afterwards, when a million Jewish survivors roamed Europe wounded, homeless, displaced and with their families destroyed. "Against The Odds" Exhibition at the Museum of Jewish Heritage  The exhibit portrayed the anti-S
2 comments
Read more 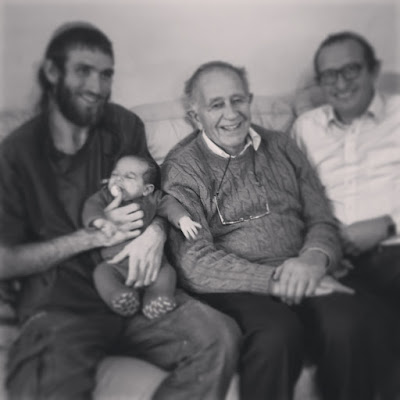 I am developing my newly revived hobby of photography (see previous post  Getting Back Into Photography ) and I have pleasure in sharing this latest collection. All photos are shot with my Galaxy 5 phone, and I have processed them using Instagram. Four Generations of Male Morrises! Restaurant in the Jaffa shuk Felled Tree Nahal Soreq Burst of blossoms Snack time Man Meets Katalav Tree Le Penseur
Post a Comment
Read more
More posts