Showing posts from October, 2012
Show All

Why We Love Obama! 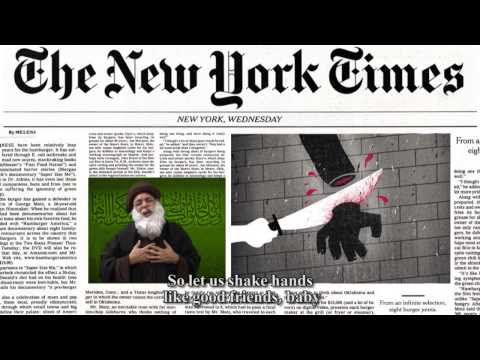 Far be it, for we Israelis to interfere in America's internal national elections...
1 comment
Read more

Last week there was a surprising announcement by Prime Minister Benjamin Netanyahu and Foreign Minister Avigdor Leiberman, that their parties Likud and Yisrael Beitainu are merging. This week, a second shocker, as Zahavah Gal-On, leader of the left wing secular party, Meretz, joined hands with Deputy Health Minister, Rabbi Yakov Litzman and chairman of the knesset's financial committee, Moshe Gafni, the joint leaders of United Torah Judaism ( Yahadut Hatorah ). The new joint party, called Yahadut Hameretz , is expected to attract an astounding “one hundred” members of the Knesset in the upcoming national elections, assuring the new party of leading the new Government. . The joint announcement of the merger of the extreme left Meretz with the ultra-orthodox UTJ, surprised many. Gal-On explained that “the central and defining principles that unite the parties are far more dominant than any minor details of differing philosophies”. “Both parties are sincerel
5 comments
Read more

When volunteer policemen from Beit Shemesh shot 18 year old Raz Attias dead , it set off a fierce debate about the Israeli pro-life organisation, Efrat . Attias and his girl-friend, known as “Z”, had entered into a suicide pact, they sent a last message to Channel Two TV, and headed for the woods around Jerusalem, armed with a pistol. The police worked out the cellphone coordinates, and intercepted the double-suicide. Attias shot towards the approaching police, and was shot dead in response. The girlfriend, Z, apparently explained that she was pregnant, and that she had been dissuaded from aborting her foetus by women in the hospital, apparently linked to Efrat. The couple became desperate and decided to jointly commit suicide. Z’s family took an aggressive stand against Efrat in the media, accusing Efrat of brainwashing Z into going through with the unwanted pregnancy. Efrat denied that the people who had purportedly spoken with Z at the hospital were from
3 comments
Read more

It is hard for non-Brits to understand the magnitude of the Jimmy Savile pedophile scandal in the UK . Jimmy Savile was a Pop-Culture-Tzadik. A role model for millions of kids growing up in the UK in the 60’s and 70’s. Kids like me. Jimmy was flamboyant, with long dyed-blond hair, Cuban cigars, a regional Yorkshire accent (was a coal miner as a youth), and he was the charming interface on the radio and TV between a young public and pop stars & celebrities. His famous shows included Top of the Pops and hosting a long-standing music show on Radio 1. But the reason he was so admired (even by grown-ups!)  was his chesed – his good works. For twenty years, Jimmy hosted a popular kids TV show “Jim’ll Fix It”. Kids sent in “I wish…” letters and Jim would make sure that, however improbable, the kid’s wish was fulfilled. Particularly effecting were special needs kids, who Jim helped achieve the apparently impossible. Beyond that, Jimmy worked hard to rai
2 comments
Read more 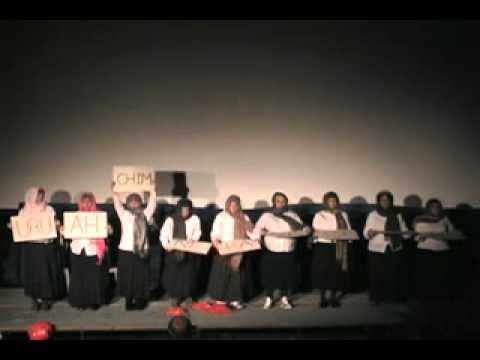 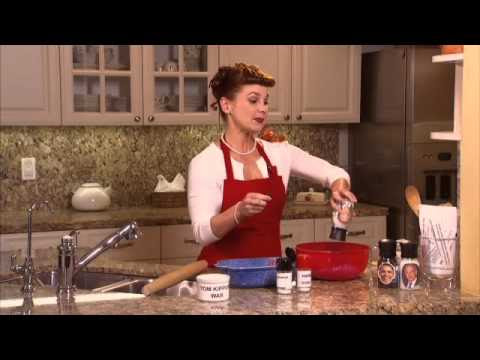 Adultery in the Community? 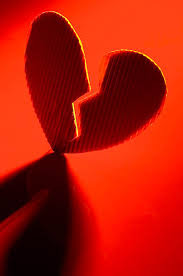 A divorced man has recently been discovered to be philandering with married ladies , reportedly leaving several destroyed families in his path.   Local community rabbonim decided to "out" him publicly from their pulpits, warning families to avoid him, and generating a neighborhood scandal. Several angry men then set out to destroy the man's home & property and, perhaps, to cause him bodily harm. It raises challenging issues of morality, the law and the role of the community in bridging gaps. I do not know of a moral code, worldwide, which permits a man to have relations with married women. It is universally considered an evil act, destroying the vey fabric of the family unit, and of society as a whole. Adultery is the seventh of the Ten Commandments, and carried the death penalty, for both participants, in the time of the Bible. In the USA historically, adultery has been on the law books as a criminal offense. This dates back to the Puri
24 comments
Read more
More posts