Showing posts from November, 2014
Show All

Why Israel As A Jewish State? 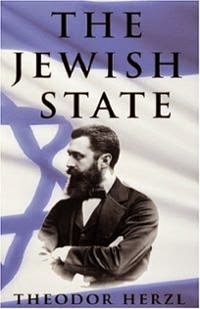 Aside from the plentiful rain and storms, the next biggest topic in the news is the proposed bill to define Israel as primarily a Jewish State. Some opponents to this law have said that it adds nothing to the Declaration of Independence, which clearly defines Israel as both Jewish and democratic. And if it does change anything, it would brush up with racism, and provide grounds for inequality of non-Jewish citizens under the law. I view Netanyahu as calculatedly wrong-footing everyone on this law. Yes, it will mean, for example, that KKL can allocate land to Jews, as positive discrimination, and other similar applications. However, that's not enough practical importance to justify the public furor and direct risk to Netanyahu's coalition. Here's my take on what Netanyahu may be working on. Netanyahu has raised the topic of Israel as a Jewish State, in a totally different arena. In May 2011, like a rabbit out of the hat, Netanyahu produced a novel requirem
1 comment
Read more 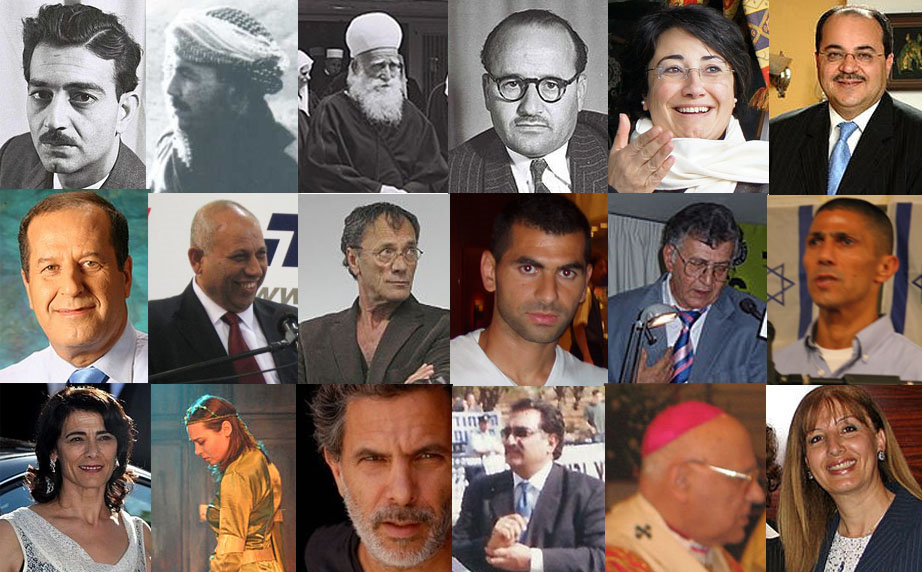 Israeli Arabs Ashkelon mayor Itamar Shimoni has sparked controversy by announcing new security measures for his municipality. This is against the background of the barbaric massacre of congregants in the Bnei Torah synogogue in Har Nof, Jerusalem on Tuesday morning by two Israeli Arabs, who worked at a corner store nearby, and a series of terror attacks on Jews perpetrated by lone-wolf Arab terrorists. In response to the situation, Shomoni has issued instructions that: 1. Armed guards, paid for by the city, are being placed at kindergartens, which are located near building sites. No controversy there. 2. Arabs who are currently employed to build bomb shelters for kindergartens in Ashkelon, which suffered hundreds of rocket and missile attacks in recent months and years, are being stopped from working and sent home. This second one is kicking up a storm. Predictably, left wingers and Arabs have immediately condemned the move as racist. Less predictably, some right wi
Post a Comment
Read more

Rashi provides a chronology (Gen 25:22), tracking the lives of Avraham and his family, which concludes that Rivka must have been aged three when she married Yitzhak (the events in Parshat Chayei Sarah). Why three? Rashi says this was because Yitzhak waited for Rivka until she was "ready for sexual relations". Each year I find this comment by Rashi deeply troubling. Here's some of the defensive positions I have heard: 1. Justification 2000 BCE: In Abraham's time adults marrying three year old infants was normative. Problem: even if that's historically true (where the evidence??), so apparently was sacrificing children. The akeida, for example, is important ethically because it contests the assumptions of Abraham's times. Since when do we say the Avot were simply adopting the ethics of the pagans of 4000 years ago? 2. Justification 1100 CE: Rashi is bringing a chronological calculation, which concludes that Rivka was three. He then brings a mis
5 comments
Read more

Was This Man Killed in Cold Blood?

November 10, 2014
According to some Arab leaders, 22 year old Khair Hamdan of Kafr Kana was "murdered by police in cold blood". For example, Mujahed Awawdeh, head of the Kafr Kana local council, "you can see in the video the police exited the vehicle and shot the man point blank in cold blood," he said, describing it as a "racist" act against an Israeli Arab. The police had apparently been on their way to respond to an incident of a stun grenade being thrown in a family function in the town.  In the video, the man approaches the police vehicle, apparently holding a large knife, which he smashes on the car window and door. Police exit the vehicle, one shoots the man, and several policemen drag the wounded man into the vehicle.   There is currently a general strike in the Arab sector in protest at the killing. Take a look at the video, and decide for yourself if this was a "cold blooded murder"?    Are there ways that the police could/should have
Post a Comment
Read more

Parshat Vayera: Do Arabs or Jews 'Own' Temple Mount?

The attempted assassination of Rabbi Yehudah Glick, along with the increasing tensions and violence in Jerusalem, has put Temple Mount firmly in this week's headlines and news commentaries. The main issues are: 1. Who "owns" Temple Mount? 2. Is it halachikly permissible for Jews to go there? 3. Is it a good idea, practically, for Jews to go up there now? This week's parsha, Veyera, is relevant to this debate, particularly the first question - Who Owns Temple Mount? Abraham has fathered Ishmael, through Sarah's maidservant Hagar, in the previous Parsha, and now he is told by messengers/angels that his barren and very old wife Sarah will give birth to a son. (Gen 18:18) "For Abraham is to become a great and might nation, and through it all the nations of the earth will be blessed!" Sarah indeed gives birth to a son, and names him Yitzhak/Isaac. Immediately following the weaning of Yitzhak, Sarah sees Ishmail mocking. At that point, Sarah d
1 comment
Read more 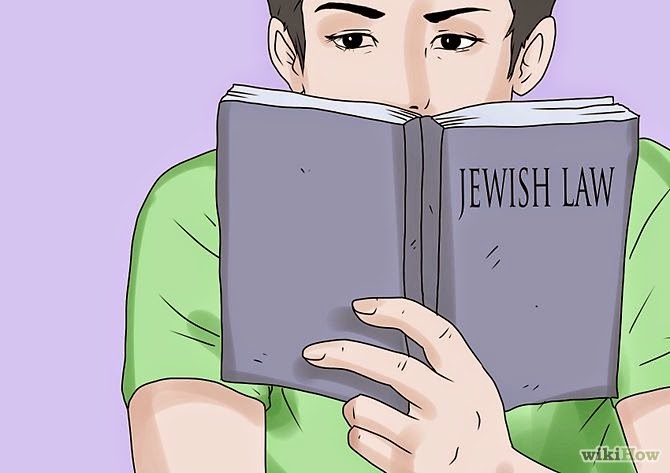 Conversions to Judaism have become a hot topic over the past days in both the USA and in Israel. In the USA, the harsh spotlight generated by the arrest of Rabbi Barry Freundel has become the catalyst for a major review of the conversion process (called GPS - Geirus Policies and Standards Committee) under the RCA and Beit Din of America. In Israel, a controversial Conversion Bill has been passed by the Cabinet, effectively turning it into law. Furthermore, there is a connection between the two processes, as at the end of the day, both the RCA and the Rabbinate in Israel are seeking mutual recognition of their own converts as being fully Jewish. The recent history of conversion processes in the diaspora and in Israel have been markedly different. Both communities are faced with huge problems of intermarriage. Abroad, this is complicated by the strength of the Reform and Conservative movements, and the tiny minority status of the Jewish population as a whole amongst welcomi
Post a Comment
Read more

November 04, 2014
Violence erupted and was grossly mismanaged, at the Tel Aviv derby, between Hapoel and Macabbi football teams. A series of violence, incompetence and extremely poor judgement (such as by the referee, who showed the red card to the victim!) resulted in the match being (correctly) abandoned. Today, the violence continued, with a street brawl breaking out in the road outside the court house,,, (As if Israel doesn't have enough on our plate).
Post a Comment
Read more 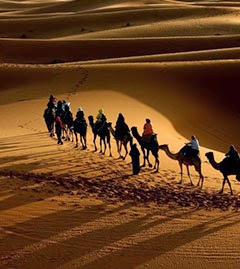 Parshat Lech Lecha The Ramban (Gen 12:10-13) describes Abraham as "sinning a grave sin inadvertently" twofold when he left Canaan during a famine to go down to Egypt: 1. By placing Sarah his wife in mortal danger by misrepresenting her as his sister, in order to protect his own life. 2. By leaving the Land of Israel, although God had commanded him to settle there, showing lack of faith that God would help them through the famine. When Sarah afflicts the pregnant Hagar (Abraham's second wife and Sarah's maidservant), to the extent that Hagar flees from Sarah, and runs away into the desert, the Ramban harshly criticises both Sarah and Abraham: (Gen 16:6) "Our mother (Sarah) transgressed by afflicting her, as did Avraham by allowing her to do so."         Furthermore, Ramban says that there were horrific and bloody consequences for the Jews due to Abraham and Sarah's sins. According to the Ramban, Abraham's "grave sin" of leavin
1 comment
Read more
More posts