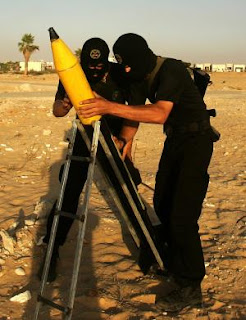 [Published on Tzedek-Tzedek with kind permission of Yocheved Golani]
Breaking News:
Police in  Gaza  just announced the discovery of an arms cache of 2000  semi automatic rifles with 250,000 rounds of ammunition, 10 anti-tank  missiles, 4 grenade launchers, 20 tonnes of heroin, £50 million in forged   SWISS and USD  banknotes and 25 trafficked Ukrainian prostitutes all in a semi-detached house behind the Public Library in GAZA .
Local residents were stunned.

A community spokesman said: "We're shocked. We never knew we had a Library!!"
Gaza humour News