The Value of One Vote 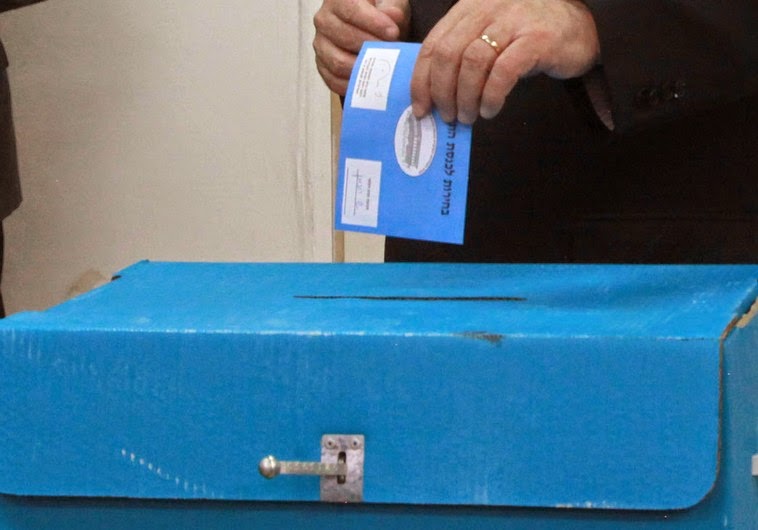 We are all gearing up for Israel's national elections.

The electoral process is the foundation of a thriving democracy, and most Israelis will do their part, by going out on Tuesday to stand patiently (?) in line at the "kalpi", and then vote for their preferred party.

As there are therefore around 4,000,000 votes expected to be placed in the voting booths, my vote would appear to have the impact of 1:4 million.

However, the actual impact of my vote is rather more torturous or circumspect in Israel.

Whatever the electoral results, the next Israel Government will definitely be a coalition of various parties.

Both Netanyahu and Herzog are telling their voters to vote for their parties (Likud and Zionist Union/Labour) as this will increase their chances of forming the next government.

However, the majority of voters will nevertheless not vote for the party of the prime ministerial candidates. There is a plethora of other options, catering to every political, ethnic and religious whim.

The conclusions of the elections will therefore by decided in the back-rooms, where negotiations will continue for days, even weeks, following the election. The haggling will be over policies, ministries, and money/budgets.

So, from one point of view, my vote has considerably less impact than the direct 1:4 million. One could even say the relationship between my vote and the composition of the ruling Government is (effectively) entirely arbitrary.

On the other hand, given the complex, multi-party results, and the ensuing haggling, with the whole Government potentially hanging on just a seat or two, then actually MY solitary vote may have an entirely amplified impact.

And this, I guess, is why so many Israelis will ponder their vote for hours (as me and my wife have), and turn out on Wednesday to participate in this most wonderful and subtle scheme for deciding who should be Israel's Government.