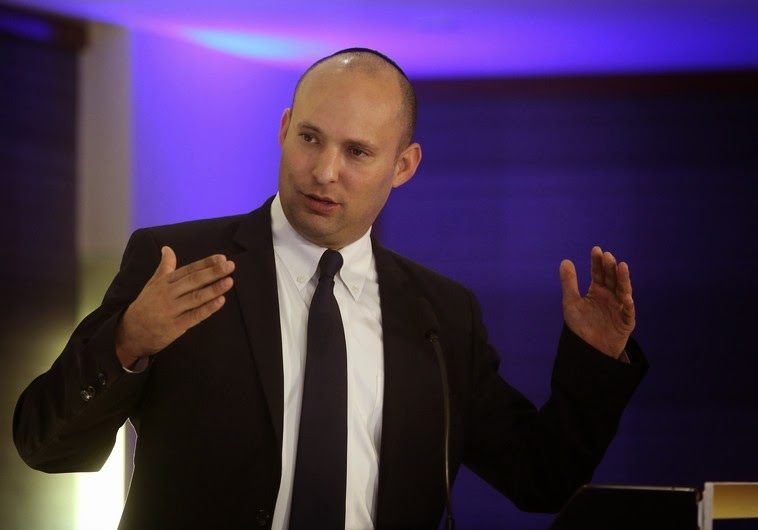 There used to be a TV game show in Britain which featured the final phase of the game - "Make Your Mind Up Time!"

This is Make Your Mind Up Time for us the Israeli voters.

1. Likud - on the basis that if Bibi isn't selected by the President to chose the coalition, but rather Herzog will be - then this would be Bad News. The President's decision is guided by which is the biggest party - and he would gravitate towards selecting the leader of that party first to build the coalition.

2. Bayit Hayehudi - I'm a long standing Mafdal (as the National Religious Party used to be called) supporter. Naftali Bennett is probably the most charismatic and dynamic leader the party has had in a generation or two. He did a pretty good job riding the waves during his time in Government with Netanyahu - so my natural tendency is to give Bennett my vote.

3. Yachad - Eli Yishai's varied collection of religious representatives either shows Unity (as their ads claim) or Pragmatism (opportunism?). They make a credible claim that those who wish to leverage their voting power can achieve 1:4 results by voting Yachad.

If they pass the voting threshold, Yachad will get 4 seats - all right wing and religious.

However, if they don't pass the threshold, these votes will 'go to' the other parties.

Therefore, goes the logic, your vote can potentially elect not one extra MK for your party of choice but rather FOUR MK's of your political persuasion (give or take).

For those on the far right, an extra incentive is that Baruch Marzel would be the fourth Yachad MK.

As me and my wife are closely aligned politically, we may split our vote - perhaps one Likud and one Bayit Hayehudi...