Reminder Why Bibi Went to Congress: P5+1 Concessions to Iran in Nuclear Negotiations 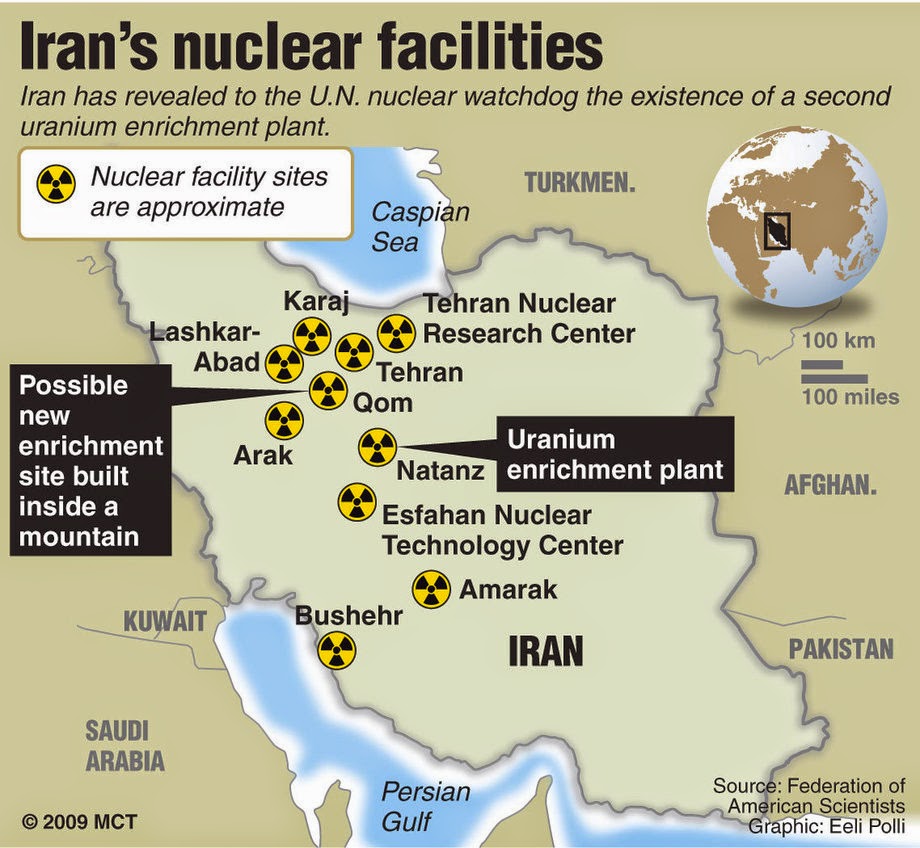 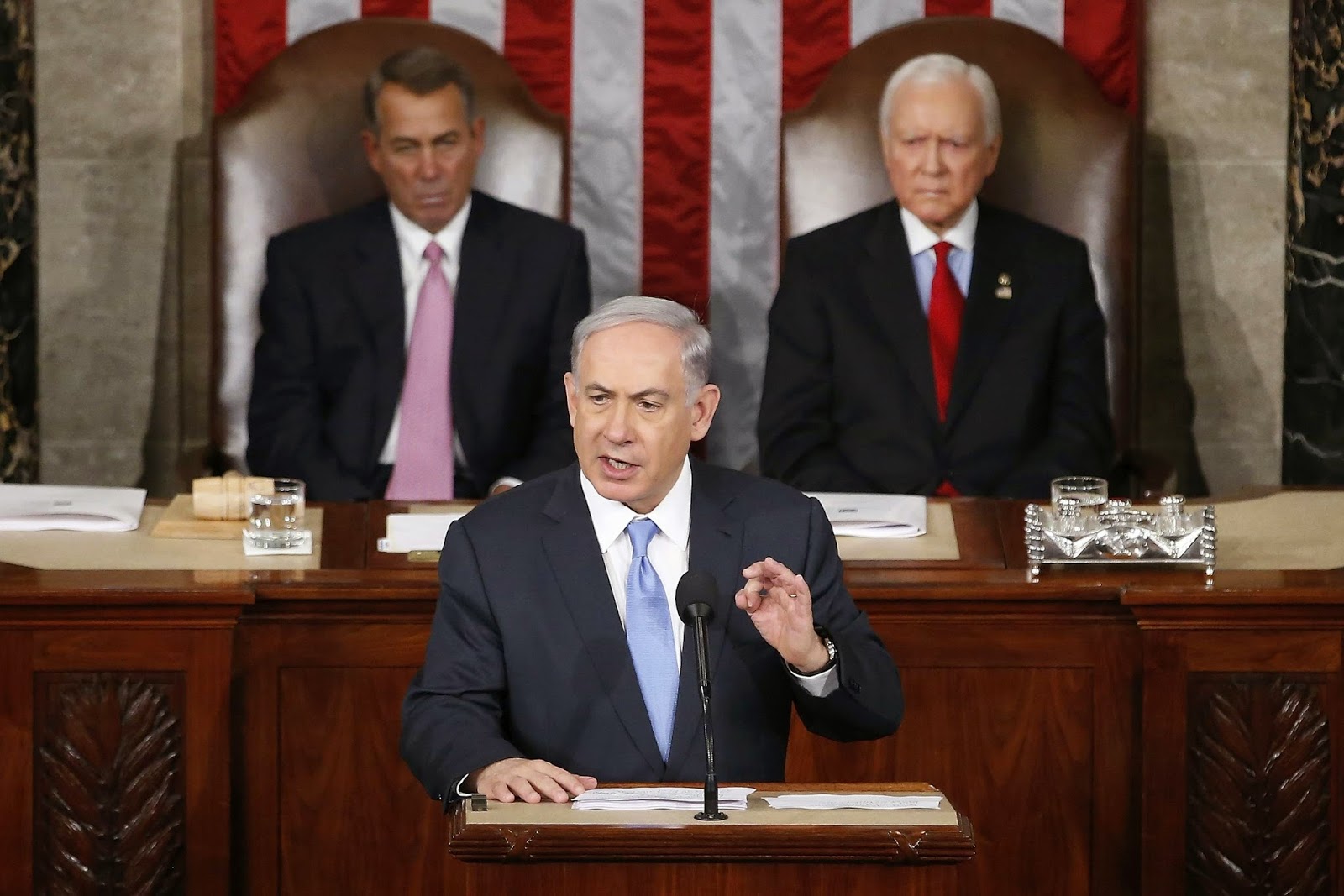 New York, NY - Today, United Against Nuclear Iran (UANI) is releasing a new analysis of the current status of negotiations between Iran and the P5+1. The analysis compares the positions of the U.S. and Iran on each of the core components of an emerging nuclear accord.