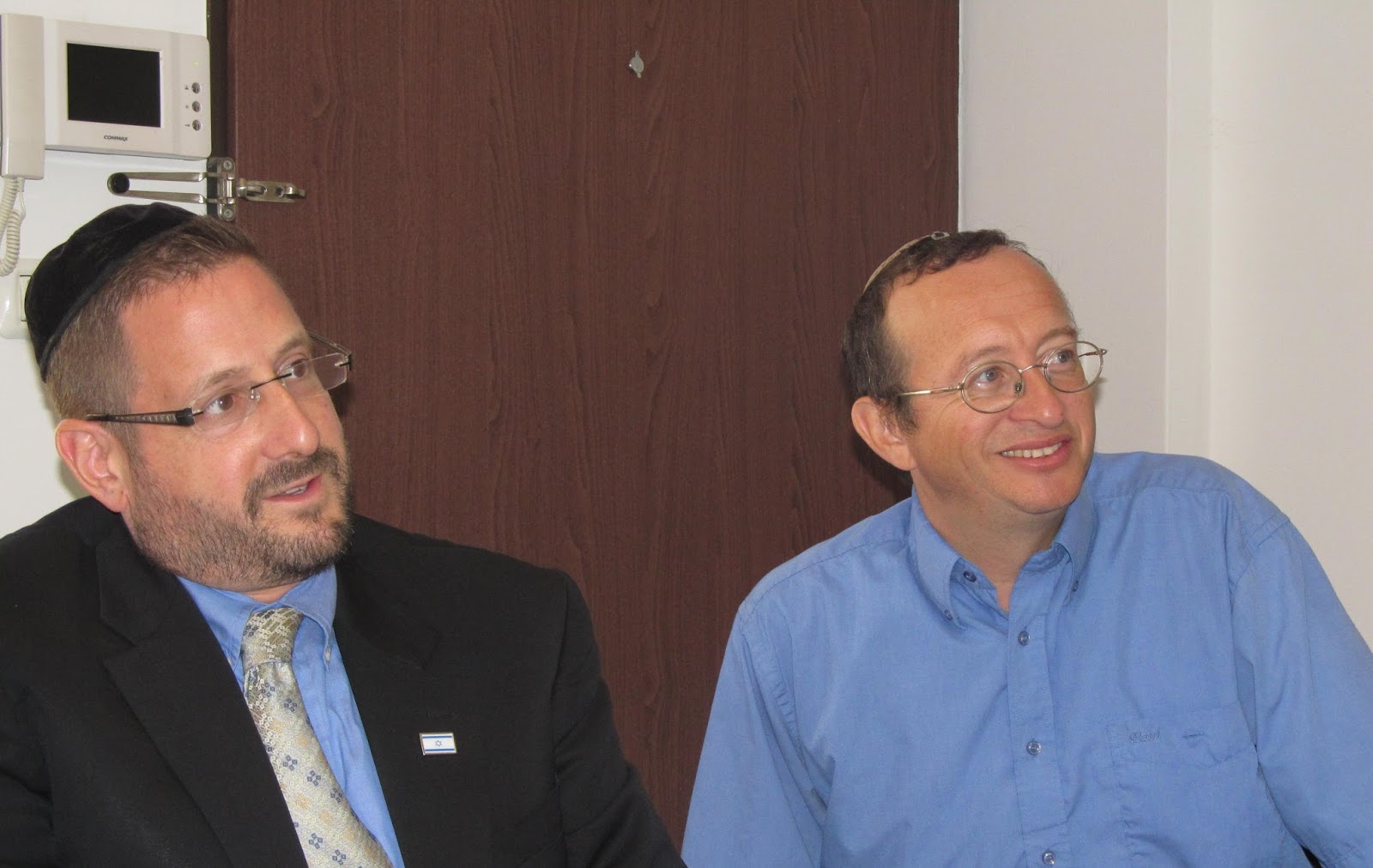 Many of the families who turn to Magen for help are new immigrants, particularly from English speaking countries; over 70% describe themselves as ultra-orthodox. Lipman is himself originally from the  and has rabbinical smicha/certification from the ultra-orthodox yeshiva Ner Yisrael, .

New immigrants are often isolated from their support network; they lack the language and cultural skills to communicate these delicate issues effectively to the correct parties; they are unacquainted with and tend to be nervous of dealing with "the system" – such as the social services, the police, and the child protection centers.

Some ultra-orthodox communities tend to see child abuse cases as 'dirty laundry' which needs to be hidden from view – and particularly from parties outside of their tight-knit community. Victims of abuse can be intimidated from reporting to outside parties; and alleged perpetrators will sometimes successfully obtain support from their communities.

Morris confronted Lipman with the information that, due to problems in the justice system, even after the families and victims of child abuse come forward and report to the authorities, only 5-10% of cases reported to the police have resulted in successful convictions.

Magen staff read a moving letter, addressed to Rabbi Dov Lipman, from an English speaking family whose son reported to his parents that he had been molested by a senior member of the staff of his cheder/primary school.

" We are writing to you as parents of a molested child, on behalf of victims and their families, to ask that you use your position in the Knesset to improve the system for prosecuting and convicting child sexual abusers.

Our son told us about the molestation. With Magen's support and guidance, we reported it immediately to the police and our son gave videotaped testimony immediately, as did a second boy.

The molester was arrested, charged and remanded to house arrest for the duration of the proceedings, which lasted about a year.

Until this point, everything worked the way it should have.

But then the system broke down and failed.

To make a very long and involved story short, at the conclusion of the months-long trial the judge found the defendant not guilty based on the judge disregarding the videotaped testimony of the children, which was a travesty of justice.

As a result, our son’s abuser is free to walk the streets and even teach again in other schools. And he is free to abuse more children.

Magen presented Lipman with a list of important improvements to the existing child protection legislation, recommended by The Israel Center for the Child.

At the conclusion of the meeting Dov Lipman stated: "I learned a tremendous amount during the visit.  Kol hakavod/kudos to the wonderful people at Magen for providing such a critical service.  I will do whatever I can to partner with Magen to protect children in Bet Shemesh and throughout ."