All Change in the Middle East 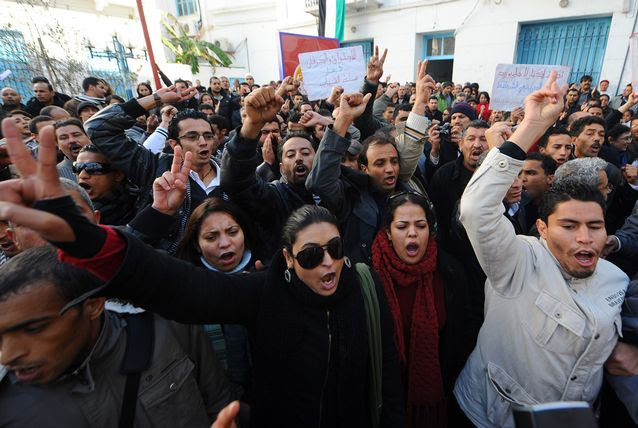 is ‘blessed’ with neighboring dictatorships and quasi-dictatorships from every angle.
Although the is routinely described as an “unstable region”, actually this is not always the case.
These Middle Eastern regimes may not look pretty to the Western eye, and they can be rightly accused of numerous crimes and evils, but instability is not their characteristic.
Working around the neighborhood…
has a peaceful transition after Anwar Sadat’s assassination on 6 October 1981, and has been controlled ever since then by the same leader, Hosni Mubarak, now 82.
transitioned peacefully on the death of King Hussain in 1999, to his son King Abdullah, resulting in a 90 year continuous Hashemite regime ruling over , so far.
, had its stability test in 2000, when President Hafez El-Assad died, and was calmly replaced by his son Bashar El-Assad. He’s been firmly in the dictators throne ever since. That’s 40 years has been the Assad Family Business.
, though commonly considered ‘moderate’ or ‘Western’ by the Western Press, is an absolute dictatorship, ruled by King Abdullah Bin Abdul Aziz and his clan. A vicious and corrupt regime, propped up by oil revenues and fawning Western allies, King Abdulah has successfully continued the Saud family rule over , which started way-back in 1932.
All this is against a background where regular Western democracies change their ruling governments every handful of years.
is perhaps the most volatile neighbour to and, ironically, the closest to being democratic.
has been racked by both civil war and wars against , for much of its independent existence.
In the past weeks, this history of dictator regime stability in the Middle East has been severely rattled.
The tidal wave of protests demanding change, which successfully toppled Tunisian tyrant Zine El Abidine Ben Ali, after 24 years in office, on January 14, 2011, has now hit and .
The Egyptian first family is reported to have escaped out of ’s back door, to find safe refuge abroad. Mubarak himself is under warning that he could soon go the way of Ben Ali. The coming days are unpredictable…
has seen unprecedented public protests demanding changes in Government (although not openly calling for regime change) over the past week – unusual in Jordan, but so far less dramatic than those in and .
Meanwhile democracy itself has served the interests of the fundamentalist terrorist outfit Hizbollah – when they withdrew their members of the Lebanese parliament from the coalition, so bringing down Western leaning  Saad Hariri on 25th January, and replaced by stooge Najib Mikati.
Hamas had a similar experience in The Palestinian Authority in the 2006 elections – which they won by a disturbingly large majority.
(At which point the PLO abandoned any pretenses of democratic process, and the Palestinian Authority reverted to joining the prestigious Club MED - Middle East Despots).


Hamas and Hizbollah have discovered they can win both with the gun and with the ballot box, simultaneously.
Regime change, moving from dictatorship to democracy sounds like music to Western ears.
However, looking around my region, a stable dictator as a neighbor looks a more comfortable option than an infant democracy.
middle east