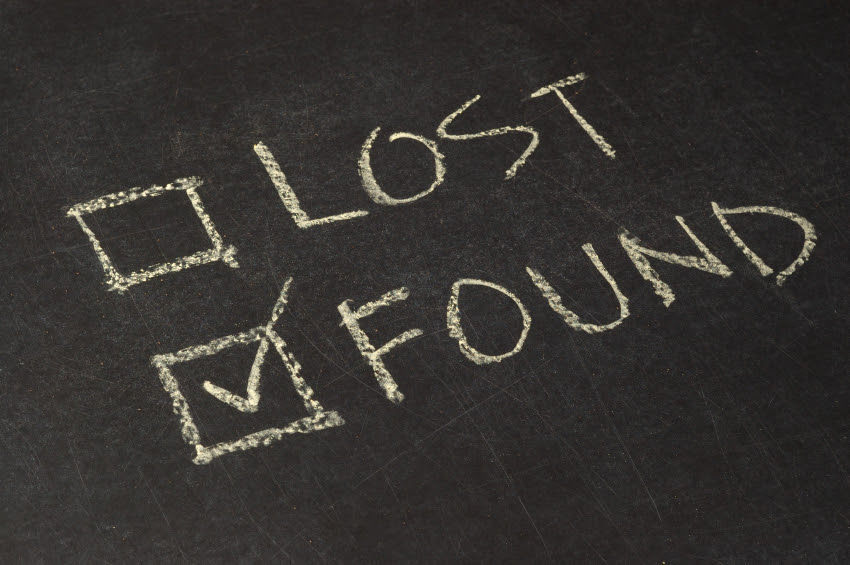 Miracle stories can be uplifting spiritually - and therefore a reasonable topic for Yom Kippur.

This one is actually true; I have spoken and verified this today with the people I know well and who were the characters directly involved.

A boy from our community recently went missing; as news got around, there was a tremendous response from dozens of people here, who publicised details about the boy, his last sightings, etc. Tehillim meetings were held, newspapers were alerted who covered the story, and each hour brought more concern for the boy's safety...

A week passed since he had last been seen, and there was a feeling of panic. Memories of The Three Boys, the three students who were kidnapped and murdered last summer, were on everyone's minds.

Meantime, the police publicised the boy's information, but otherwise came up blank.

There was a private initiative to print up posters, and put them up in places where he may be, and generally raise public awareness.

On the Friday afternoon (this past Friday) a family set out from our community in their car to Tel Aviv, laden with their kids, Missing Boy posters and glue.

They stuck them up in some central areas of Tel Aviv (a city of some 1 million people) and, wary of the shortening time till Shabbat came in, then got in the car to head home.

They have traveled a short distance and the mother cried out "OMG! I think I just saw him!!".
They stopped the car, and went back to where she thought she had spotted the boy. Sure enough, it was him!

Thank God, the boy was alive, reasonably well, if bedraggled, and hungry as anything. He was oblivious to the concern, nay panic, his absence had caused.

They stuffed everything and everyone in the car up tighter, fitted the (sizable) boy in,  and took him back to our community, to his home, arriving there minutes before Shabbat.

In my books, this is an open and clear miracle. Statistically impossible. And it was so fitting that the people who were generous spirited enough to leave their homes and go put up posters in Tel Aviv, would merit to be the shlichim (emissaries) for this awesome event.