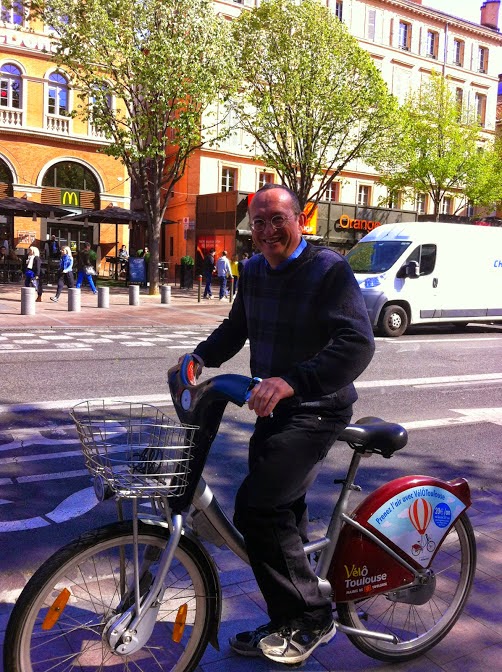 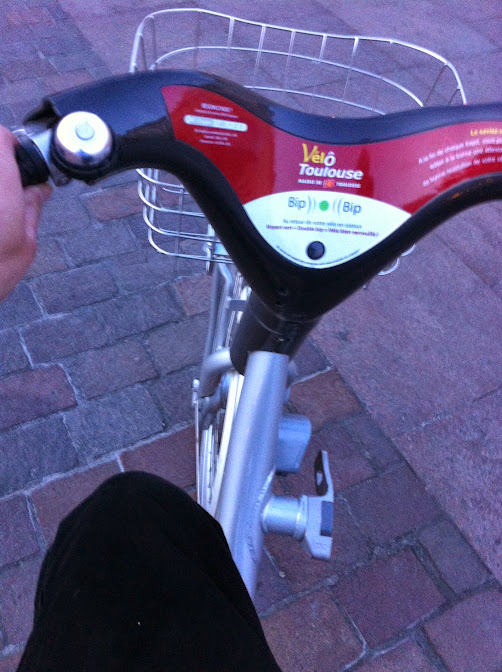 The last time I rode on a bike was probably a decade ago. Until this week...

I have been in Toulouse, France, this week for business and was I encouraged by locals to use the municipal bicycles to explore the city and get around.

I found the experience exhilarating, pragmatic and highly economical. 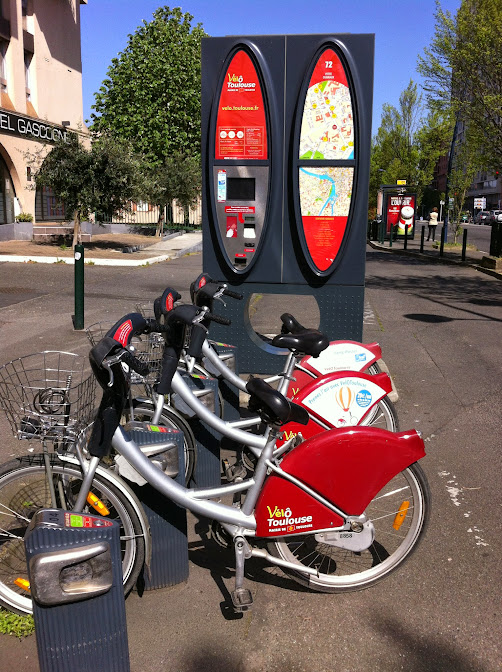 Bikes are stored in batches of approximately 30, positioned every few hundred metres around the city.

You use a credit card to purchase a ticket and this also acts as a deposit for the bike itself.

It's so cheap as to be effectively free - just one Euro a day. If you pick up and drop off your bike within 30 minuter, it's actually free.

You pick out a bike from the row, hit the roads (many with bike lanes) and bike paths, and explore this delightful and ancient city. 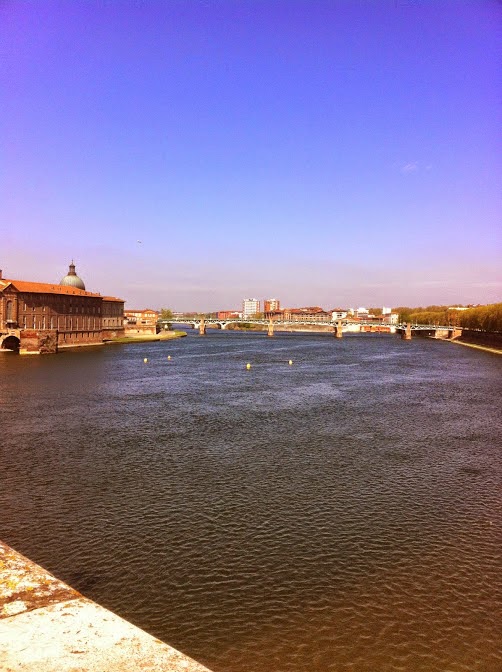 For the pretty unfit, like me, it is noteworthy that Toulouse is flat, and so cycling is fairly effortless.

I used Waze for getting around, although it was not always reliable, as the best bike route often doesn't coincide with the best car route.

Once you reach a point of interest, you can either drop off the bike on the pickup/drop-off points, or simply lock it up (lock and key provided) to a railing for further use. 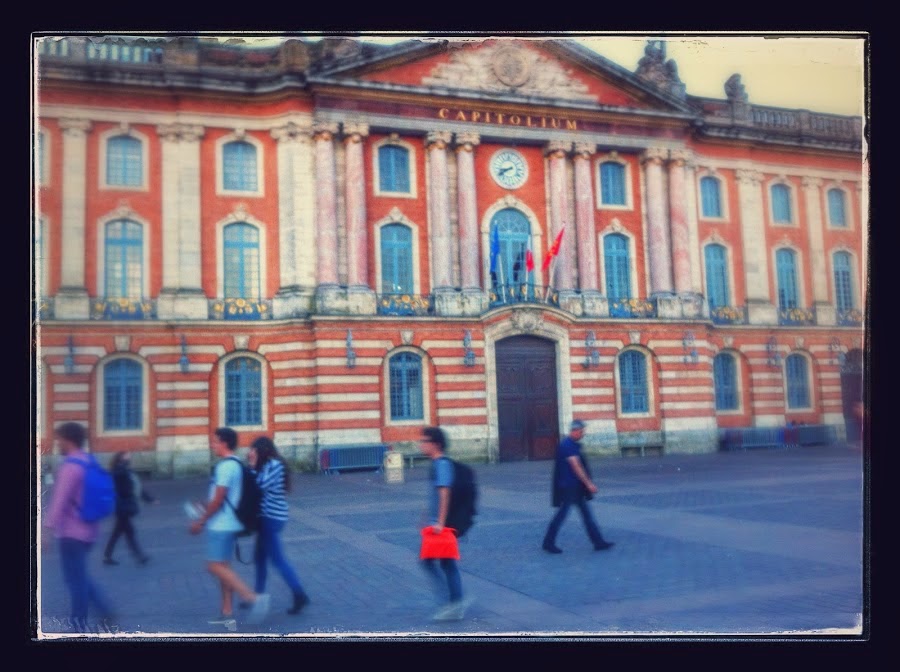 The benefits to the services user are numerous, and there are also clear benefits for the city itself, as many of the cyclists would otherwise be using private cars, clogging up the roads and parking spaces.
There are similar programs in other European cities, and I understand there's several here in Israel.

I am not sure how well it would work in Beit Shemesh, due to the hills here and the fairly unclogged roads in any case.