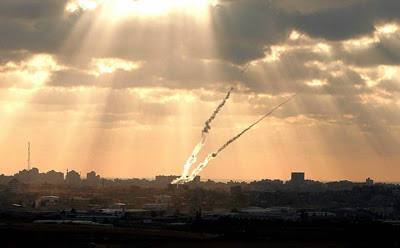 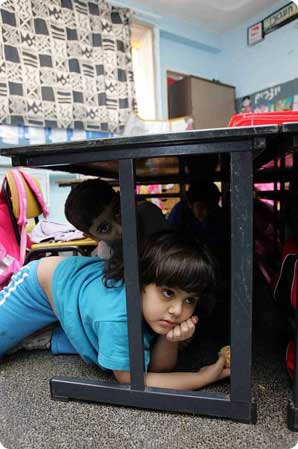 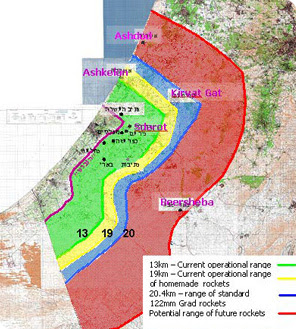 We pray and mourn for our brother and sisters in the South, where there are mounting casualities from the terror and rocket attacks in Eilat, Beersheva, Ashdod, Ashkelon..and indeed everything within 40km of Gaza.

From the narrow view from Bet Shemesh, we are also keeping a wary eye on those ranges.

In the Molten Lead campaign, in the winter of 2009/10, Hamas fired a huge quantity and variety of rockets at every Israeli town within 45km of Gaza.

At that point Bet Shemesh, at 50 km from Gaza,  became a refuge for around a thousand school kids from the South; Lema'an Achai took a leadership role, in partnership with the Municipality, Ezrat Achim, Shaalei Torah, the Community Centers, and many schools in Bet Shemesh who took in kids during that one month period of terror.

Bet Shemesh stands ready, should there be a need, to host as many civilians as need refuge here.

However, if the current conflict continues, a more likely scenario is that Bet Shemesh itself will also be a target.

It is public knowledge that Hamas has aquired rockets and missiles with over 50km range, now placing Bet Shemesh within range of Hamas in Gaza.

Lema'an Achai has participated in several excercises during the past 18 months, arranged by the IDF Home Guard, to play its part in keeping the Bet Shemesh population safe, calm, and well cared for, in the event of a missile attack on Bet Shemesh, chas veshalom.

Our prayers are for all those in the South. While our eyes look anxiously to the skies.