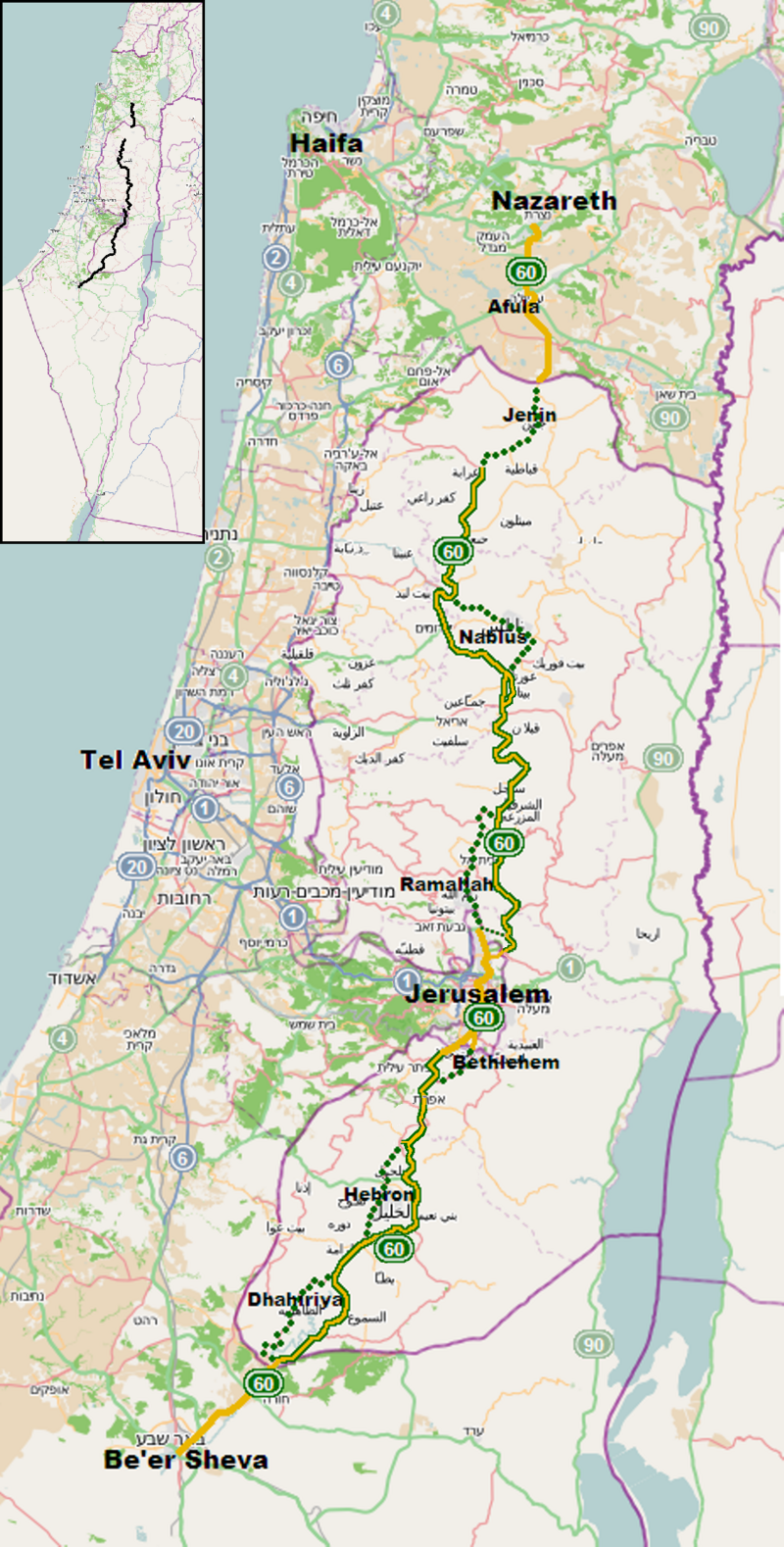 One day after the murder of Yitzhak and Natanel Litman and just two hours after the car-ramming terror attack on an Israeli car near Psagot, I took my son  Raphael and his family back to their home in Gush Shilo last night.

Road 60, the main North-South road through Judea and Samaria, the site of these and countless recent terror attacks, was quiet. Hardly any traffic, and no sign of security measures, such as increased patrols, check points, visible army presence, etc.

The fact that the murderers of the Litmans were able to perpetrate the murders and escape, points to a paucity of basic security on this known danger.

There is no reason that every part of that and similarly exposed roads cannot be monitored live by video.

And there is no good reason that every part of that road cannot be physically patrolled and protected at all times.

Whereas there was political will to improve security in Jerusalem, and so thousands of troops were brought in and security increased on public transport, there seems to be no equivalent political will, even in this "right wing" government, to invest in the basic security for Jews of Judea and Samaria.