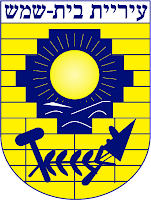 BUDGET FOR 2012 FINALLY PRESENTED TO CITY COUNCILMEN
The municipal budget for 2012 was presented to city councilmen on March 7 and will be brought to a council meeting for a vote this coming Monday.  The budget is for 309,312,000 NIS, which is 25 million NIS more than last yaer's budget.  The city treasurer explained the increase based on expenses with the water corporation, changes regarding garbage collection, additional salaries, more students in the education system, an increase in welfare costs, and additional expenses for engineers for construction.

The increase in salaries is one which the opposition plans to question.  The budget booklet indicates that city salaries increased from 48.8 million NIS to 54.7 million NIS - more than a ten percent increase!  The opposition is demanding an explanation so the tax payers can know what they are paying for.  It will no doubt be a stormy session on Monday but all expect the budget to pass since the Mayor has a majority in the council in his coalition. 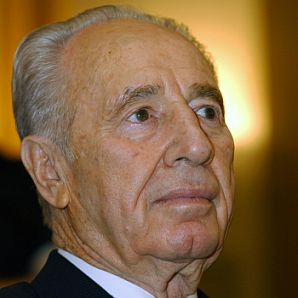 PRESIDENT PERES COMING TO BET SHEMESH
President Shimon Peres and Education Minister Gideon Saar will be coming to the city on Wednesday March 21 to take part in a symposium on education.  The symposium includes a display of projects from Branco Weiss students on a variety of subjects.  President Peres will open the event and Minister Saar will bring it to a close. 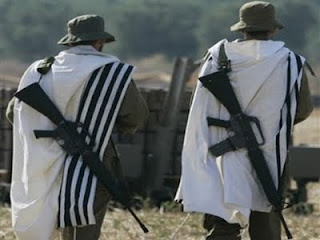 HOW DOES BET SHEMESH RANK IN TERMS OF IDF ENLISTMENT
Maariv newspaper released a report this week regarding IDF enlistment by city.  They reported that Bet Shemesh ranks very low.  City councilman Jacky Edri took issue with the report.  He publicized that among the religious Zionist and secular population in the city, the enlistment rate is over 95% with an overwlehming majority entering combat and elite units. 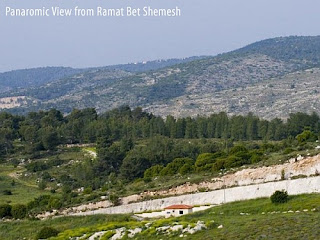 MISHKAFAYIM AND MEM 3 NEIGHBORHOODS GEARED TO GENERAL POPULATION
Mayor Moshe Abutbol and City councilman with the construction portfolio Moshe Montag met with city councilman Jacky Edri to discuss ways to market two new neighborhoods to the general population.  Mem 3 (300 units) sits right across Yarkon and Mishkafayim (close to 1,000 units) is on the left as one drives up Yarden towards Yarkon.  The three also committed to work to obtain subsidized housing with the criteria being young couples and IDF veterans.  Sources in city hall related that these steps by Abutbol and Montag are a direct result of the citizens contesting the construction of the new neighborhoods. 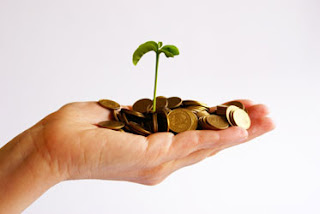 INDEPENDENT SMALL BUSINESS OWNERS FORUM
A group of local business owners have been meeting every two weeks and invite other small business owners to join their group.  The group meets to network and to work together to improve the situation for small business owners.  The next meeting will be on Tuesday March 20.  Anyone interested in more information should send an e-mail to nadlan@hotmail.com