Showing posts from July, 2016
Show All

I have recently returned from a trip to visit my family in England.

They are still all a-chatter about Brexit, and the consequences.

Following Britain's lead, I propose that Netanyahu also calls a referendum in Israel.

The question should be:

Should Israel remain in the Middle East?

If MExit carries the day, as I'm confident it will, Israel will remove itself from our current nightmare neighbors of Lebanon, Syria (RIP), Jordan, Egypt, and Gaza.

Quite where we, or our current neighbors, will relocate, will be thrashed out following a MExit majority.
Post a Comment
Read more 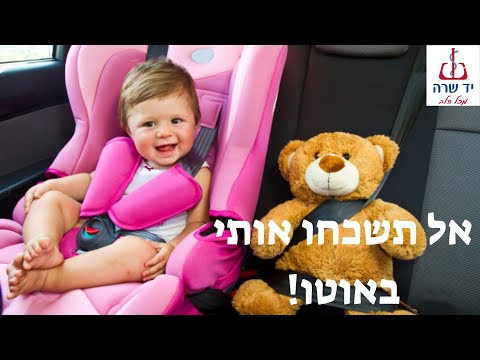 Yet another baby died yesterday in an oven-hot car.

This time it was the baby's grandmother; a social worker. Totally regular, level minded lady. No different from me and you. Simply forgot.

According to Israel's child safety organization (I heard the interview on the radio this morning), these incidents tend to happen when people break their routine. In the case of the grandmother, she wasn't used to routinely picking up and dropping off this baby. It is natural and powerful that our minds go into auto-pilot, which is usually fine. But not when there's an added non-routine factor - in this case a baby on your back seat.

There is potentially life-saving gadget is available in Beit Shemesh from Keren Yosef and also from Yad Sarah throughout Israel.

There are also apps, tips (like leaving your cellphone on the baby's seat) and gadgets (pressure cushion activated etc).

The time to act is NOW, rather than simply returning to each of our routin…
Post a Comment
Read more 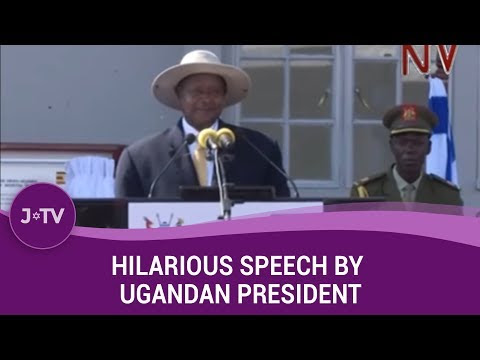 The above video is the highlights/lowlights of President Museveni, Ugandan President's madcap speech during the 40th Anniversary ceremony at Entebbe Airport, in the presence of Benjamin Netanyahu.

The full rambling and unique speech is here, for those with patience (25 mins) and an enduring sense of the absurd:

Israel has 'hard' enemies who spare no resources to attack Israel physically, and in any other way. These include Hamas, The Palestinian Authority, Iran, and most Arab States (aside from Egypt and Jordan)., and the BDS Movement.

Israel also has soft opponents - who habitually and unfairly criticise and undermine Israel's actions, within a context of respectability.
These 'soft opponents' include the UN, EU, Barak Obama, and much of the world's press.

The EU launched it's latest offensive on Israel in their Middle East Peace Initiative, on 3rd June, following and supporting France's own initiative, and assembled 28 foreign ministers, but not Israel, to give their backing to an International Conference. This conference is highly likely to be anti-Israeli from-birth and is looking to impose a 'settlement' on Israel. This initiative has been strongly criticised by the Israeli Government. 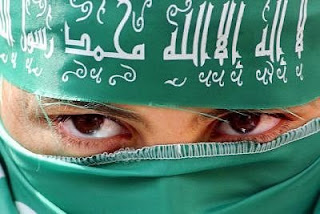 It is impossible for Jews, or indeed any other civilised humans, to fathom the evil of (literally) millions of Arabs, and to understand the moral blindness of the hundreds of millions who support them.

Israelis are reeling from the murders last week of 12 year old Hallel Arielasleep  in her bed at her home in Kiryat Arba, and the car-shooting murder of Rabbi Michael Marc, head of Otniel Hesder Yeshiva, and father of 10 kids.

The stabbing terrorist's mother is reported to have praised the depraved and horrific actions of her son.

“My son is a hero…My son died as a martyr defending Jerusalem and the al-Aqsa Mosque. Praise God, he is united with the martyrs before him, and he is not better than them. God willing, all of them will follow this path, all the youth of Palestine.”

The Palestinian Authority, the "legitimate representatives of the Palestinian people",  put out a statement of condolences to the family of...the terrorist.